This website uses cookies to give you the best browsing experience possible and to better understand how you use the Fletcher Business Group site. By clicking the Accept button you consent to the use of cookies.

It all started in Leverett, Massachusetts in 1868.

O.M. Pike, a local jeweler, was convinced that diamonds can't possibly be the only means for cutting glass. So he ponders, tinkers, and experiments. Over time, a crude but marginally effective glass cutter emerges from the debris of his creativity. It's a first-of-its-kind rod, made from hardened steel positioned between two friction rollers. Mr. Pike received a U.S. Patent in 1868 for his "Magic Diamond" invention.

Shortly afterwards, Mr. Pike met Samuel Monce, an employee of the R.J. Ives Machine Shop in Bristol, Connecticut. In 1869 Mr. Monce perfected the Magic Diamond to create and receive a patent for the "Excelsior", later and more commonly known as the "Bristol Diamond" - a simple, bone-handled tool with a steel wheel.

Four years later, Fred S. Fletcher joined the company. An engineer, Fletcher soon got the idea that a glass cutter with interchangeable wheels would provide considerable cost savings to customers.

While this idea also earned its inventor a patent, Uncle Samuel was not especially intrigued. And so the world had some to time to wait for the Bristol Diamond.

Behind the scenes, however, Fred Fletcher, his brothers Tom and Gayle, and his father-in-law Franklin Terry formed a partnership, and manufacturing was underway in a barn on the Terry property in Bristol

Eight years later, in 1911, Fred purchased his brothers' financial interest and incorporated the business under the name we still proudly display: The Fletcher-Terry Company.

In 2012, the Fletcher-Terry Company made its first acquisitions by purchasing the AMP and Alfamacchine Companies and again in 2013, acquired the Albin Products Company and today is referred to as the Fletcher Business Group. 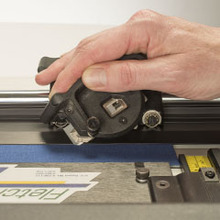 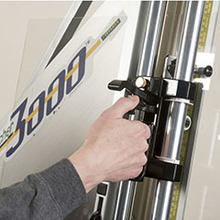 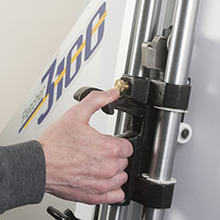 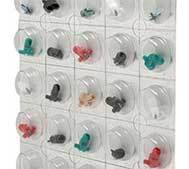 Angles from 88 to 165 degrees Regular, Course and Polished Wheel Grinds 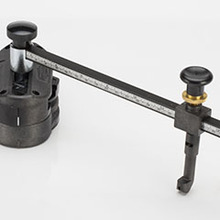 Score Ovals and Circles on any flat or Stained Glass Surface 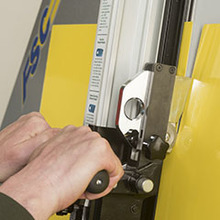 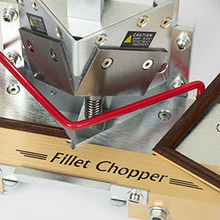 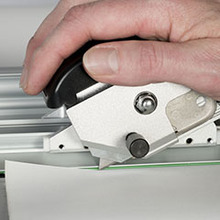 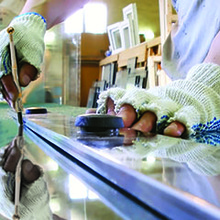 Hand scoring acrylics and tile up to 6.35mm 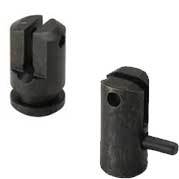 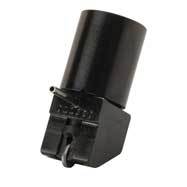 Break-out or nip glass up to 6.35mm thick 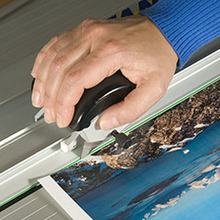